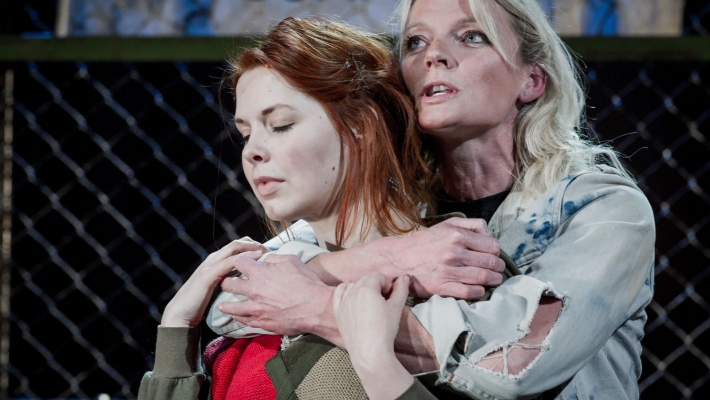 The West End Wilma Awards have nominated Wingspan's computer musical, Beyond the Fence, for awards in two categories.

The production has been shortlisted for 'Most Underrated West End Show' (up against McQueen and Mrs Henderson Presents), while CJ Johnson (above right), who played lead role Mary, has been nominated for the 'Rising Star Award'. Wingspan wholeheartedly agrees that the brilliant CJ deserves to be noticed!

You can show your support for Wingspan in both categories when public voting opens online on 2 September 2016 at westendwilma.com