Ian Hislop's Age of the Do-Gooders 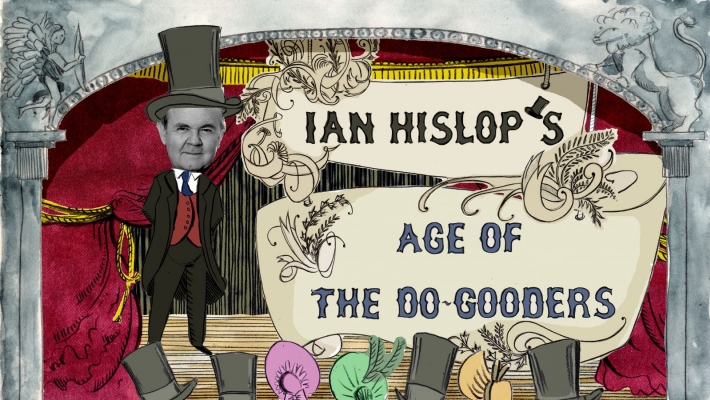 Ian Hislop rescues the reputation of the maverick ‘Do-Gooders’ who he believes fixed the 19th century’s version of ‘broken Britain’ in this entertaining new history series. Irresistibly easy to mock, these busy bodies are highly unfashionable today. But they are heroes to Ian - extraordinary men and women who precipitated the most remarkable period of social change in British history and, Ian argues, left us with a nation  worth living in. And yet unlike notable Victorian royals, inventors, politicians and generals, many of them have been all but forgotten. 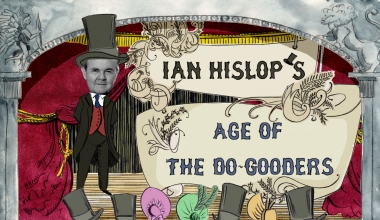 Ian Hislop's Age of the Do-Gooders

Unmissable. In a provocative, entertaining polemic, Hislop makes an excellent case for the forgotten philanthropists who helped drag Britain into the modern age - Radio Times

Erudite and entertaining - The Arts Desk

If anyone can make social history both entertaining and engaging it's Hislop, and he didn't disappoint... Fascinating stuff, engagingly told - The Times

The Private Eye editor does these documentaries very well, with authority but not solemnity - The Independent