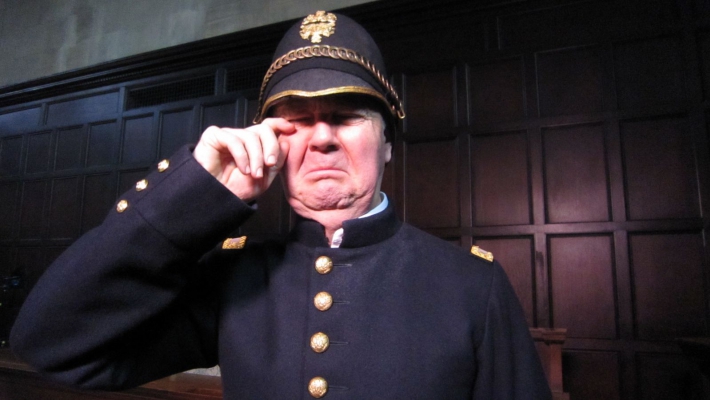 In his most ambitious television documentary project yet, Ian Hislop asks when and why we British have bottled up or let out our feelings and how this has affected our history.

Revealing as much about ourselves today as about our past, this is a narrative history of emotion and identity over the last three hundred years, packed with extraordinary characters, fascinating vignettes and much humour, illuminated through the lens of culture – novels, paintings, magazines, cartoons, film and television – from which Ian gives his personal take on our evolving national character.

Far from being part of our cultural DNA, emotional restraint was a relatively recent national trait. Foreigners in Tudor England couldn’t believe how touchy-feely we could be – ‘wherever you move there is nothing but kisses’ wrote a shocked Erasmus. In this opening episode, Ian Hislop charts how and why the Stiff Upper Lip emerged in the late 18th and early 19th century in a country till then often awash with sentiment. 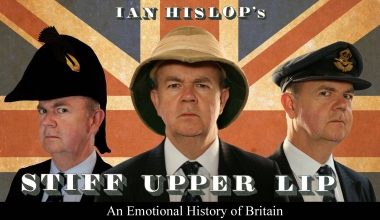 Your humble reviewer found this programme fascinating: thoroughly researched, wittily presented and, best of all, something genuinely original: full of facts and theories we hadn't heard - Daily Express

Ian Hislop has more or less perfected the decorous tele-essay... An entertaining account of the birth of British reserve, with Hislop a witty guide wearing his considerable knowledge lightly - The Arts Desk